The Tea Festival is organized annually at the Castle Hill, an ancient stronghold in Cieszyn, and has an unusually intimate and relaxed atmosphere for an event of such a scale. It revolves around the art of brewing tea, yoga, meditation, self-expression, vegetarian food, dance and music. Since Cieszyn is a border city, the event has a multicultural character.

The visual identity of the 7th edition of the Tea Festival was built around the symbolism of the number 7, drinking tea, and the connection of happy human beings – the event’s motto was “the festival of open leaves”. The work was based on the existing logo – Svátek čaje / Święto herbaty. The logo with the number 7 and the leaves motif were created in a similar, handwritten style, completed with gradient and simple typography. Both the design process and its implementation were carried out in cooperation with Magda Jańczuk. 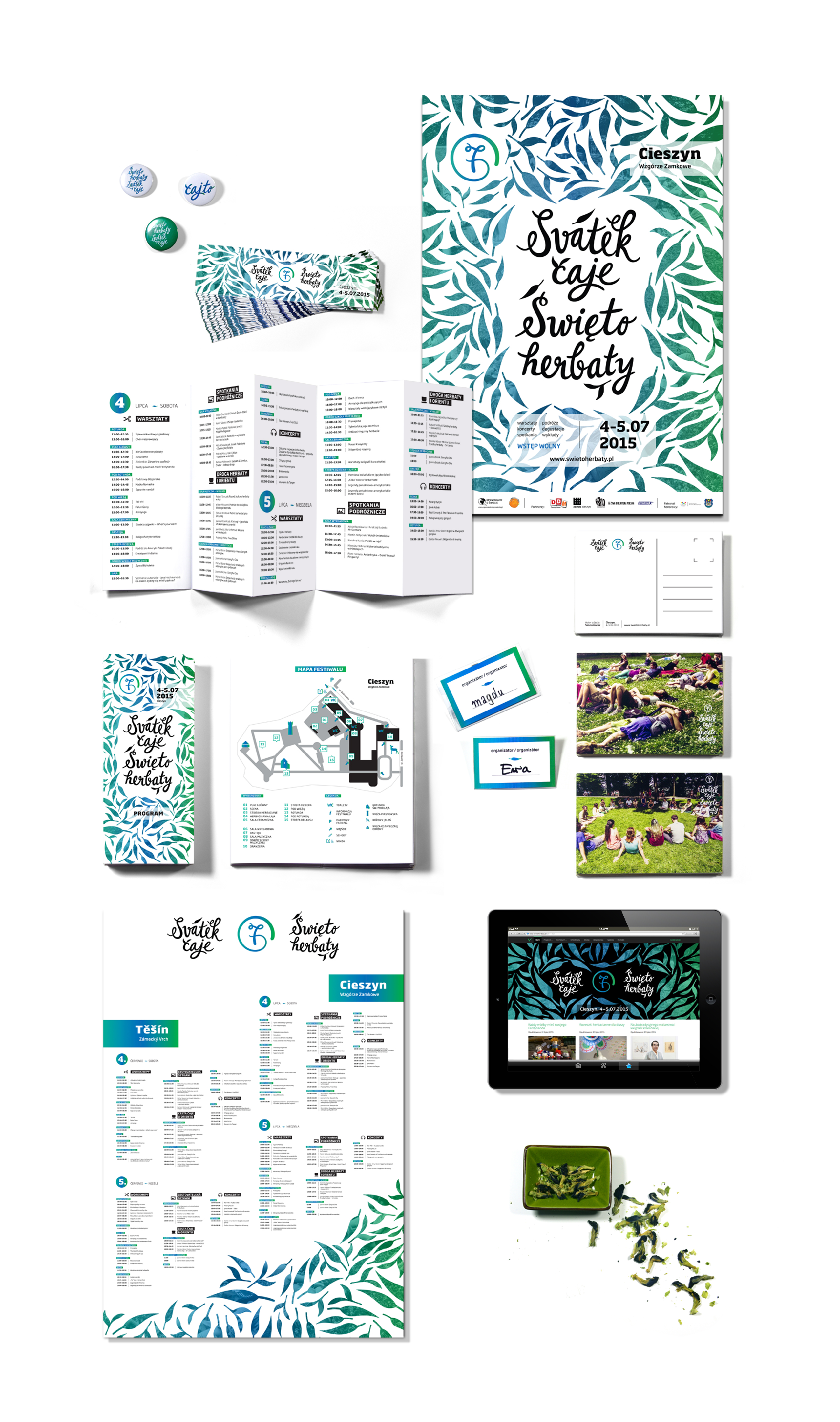 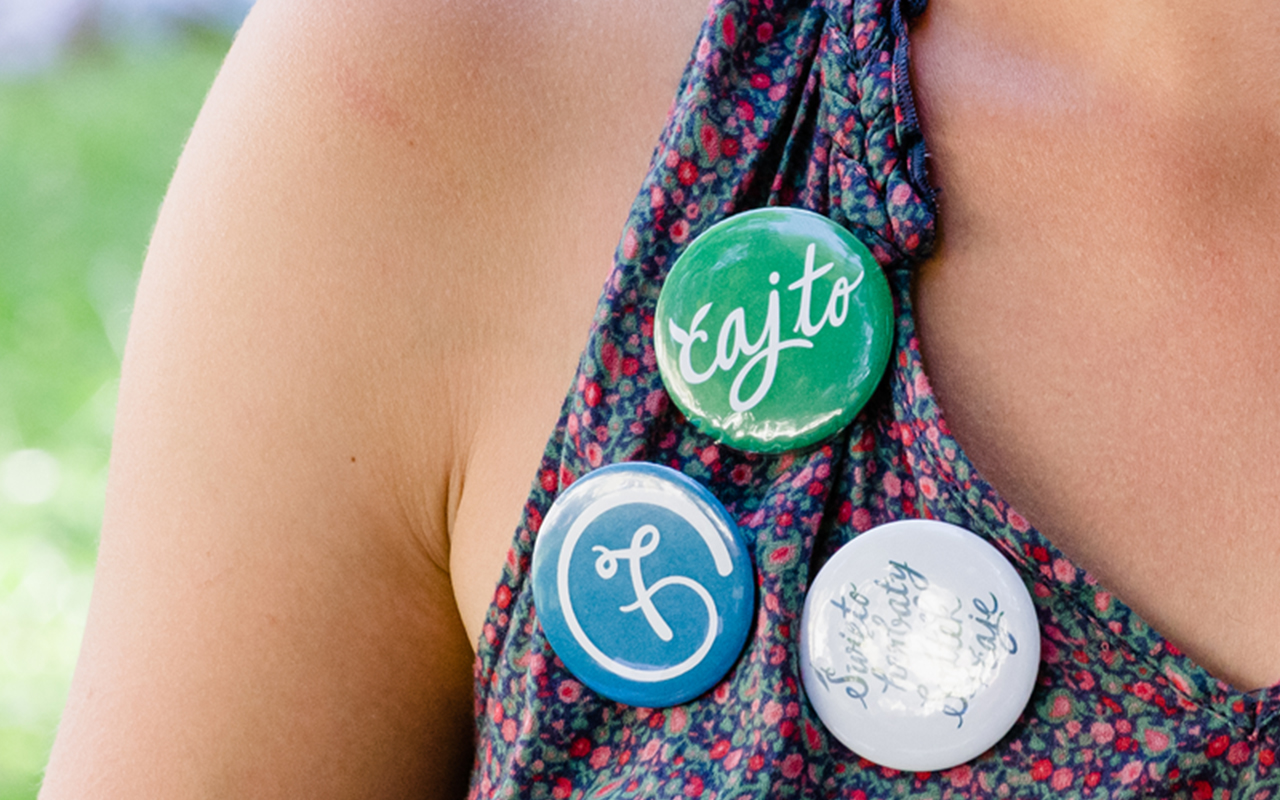 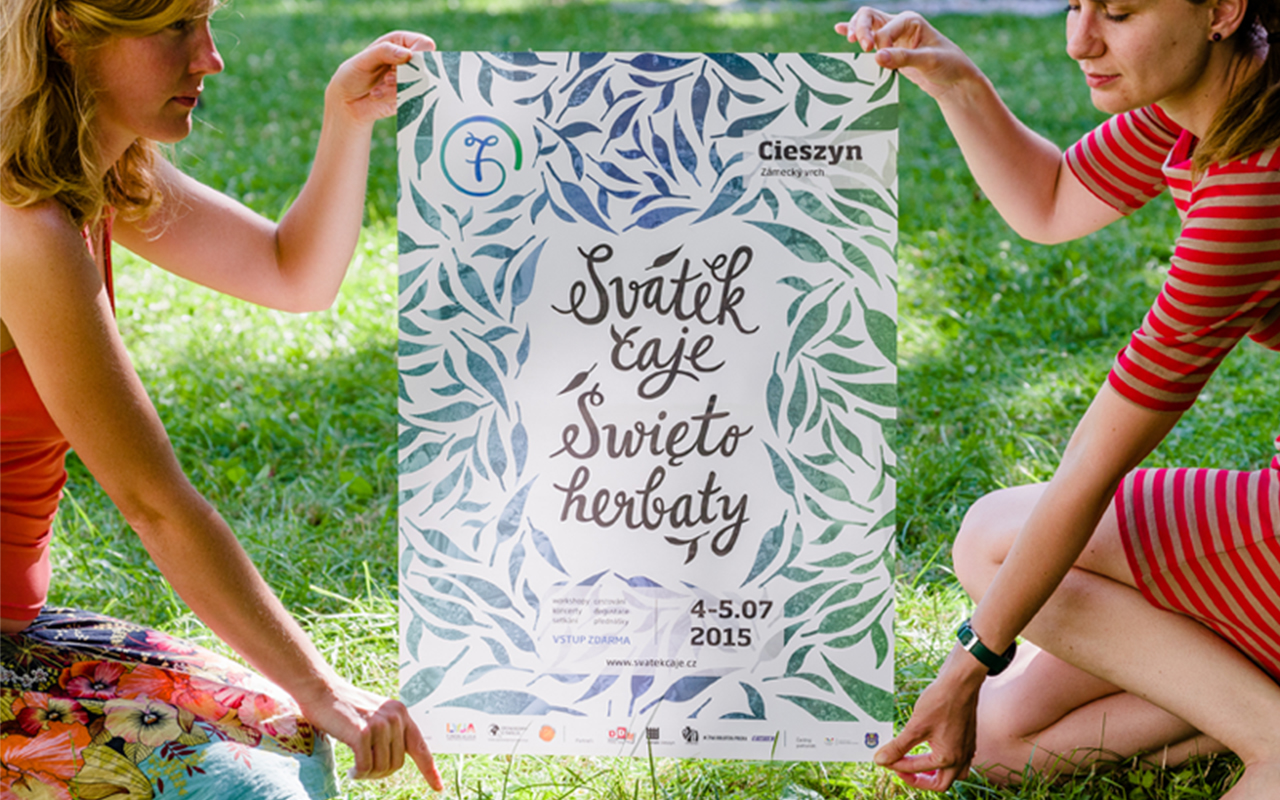 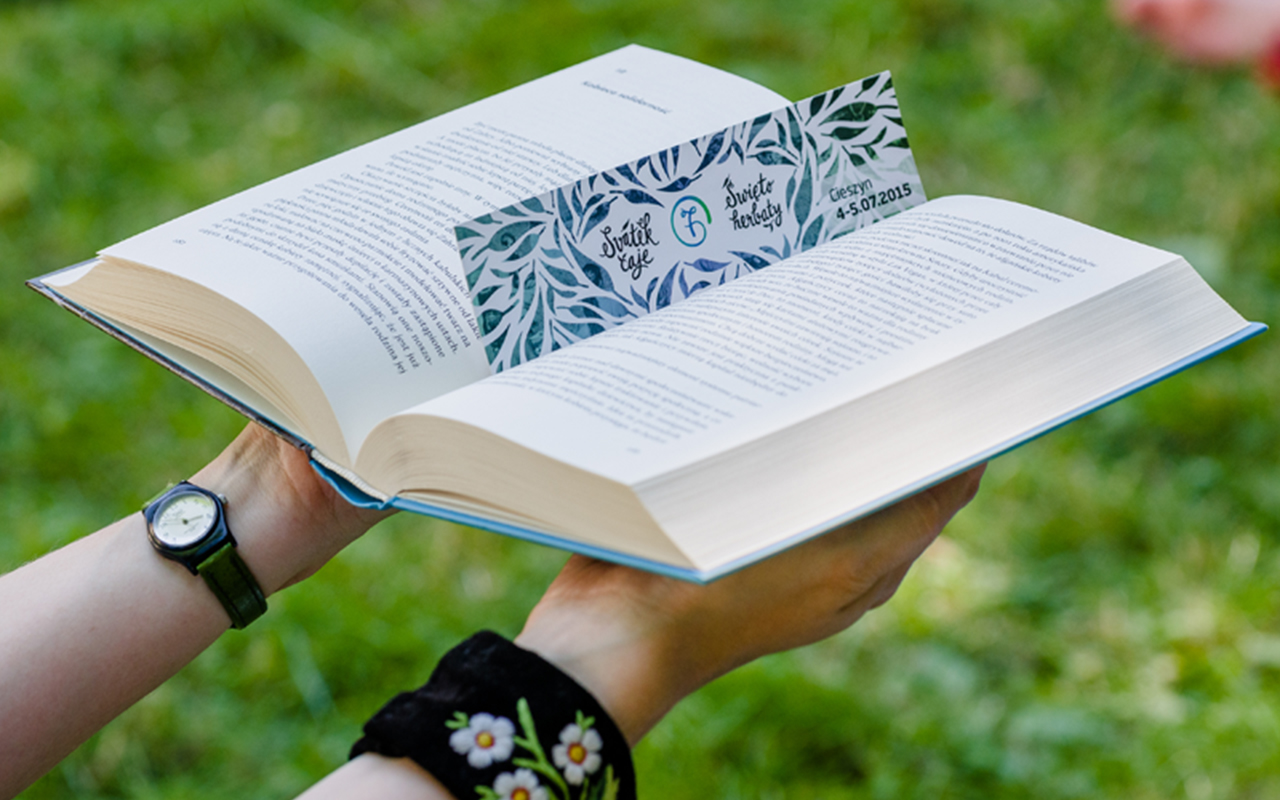 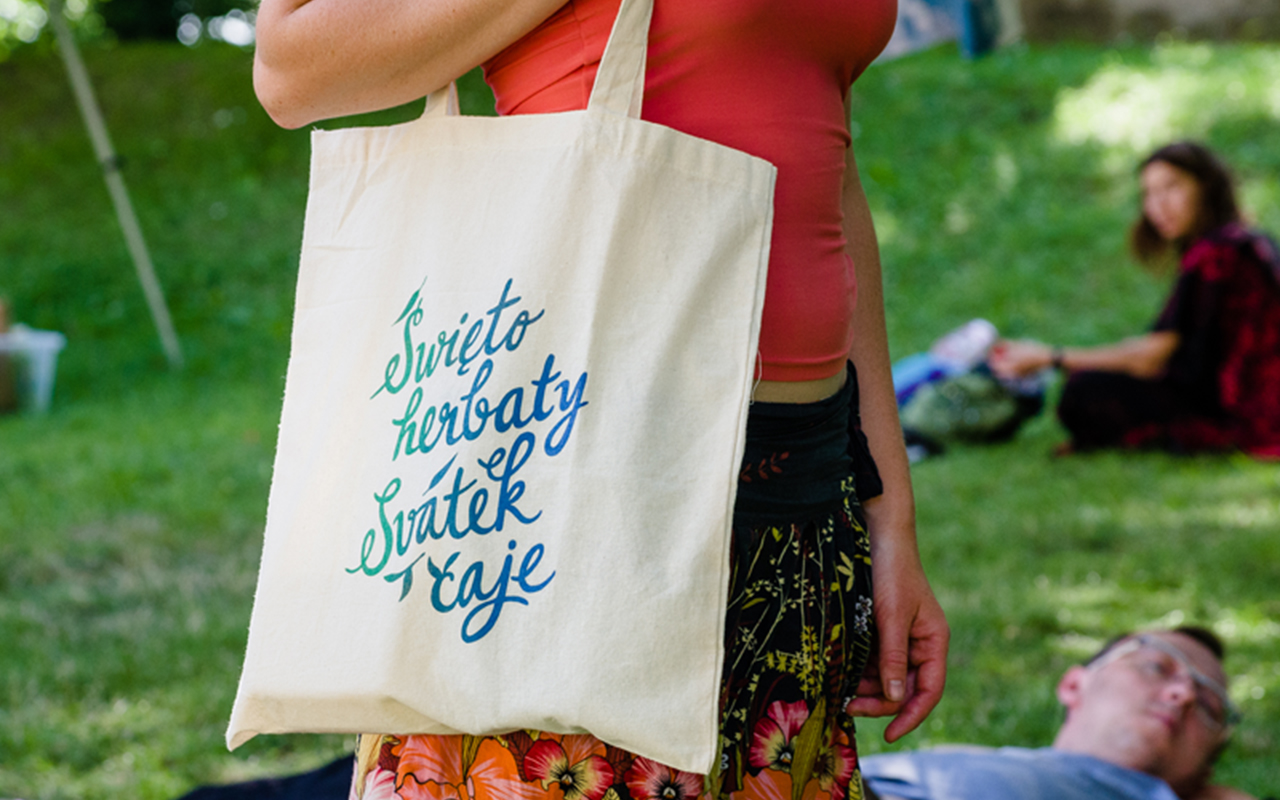 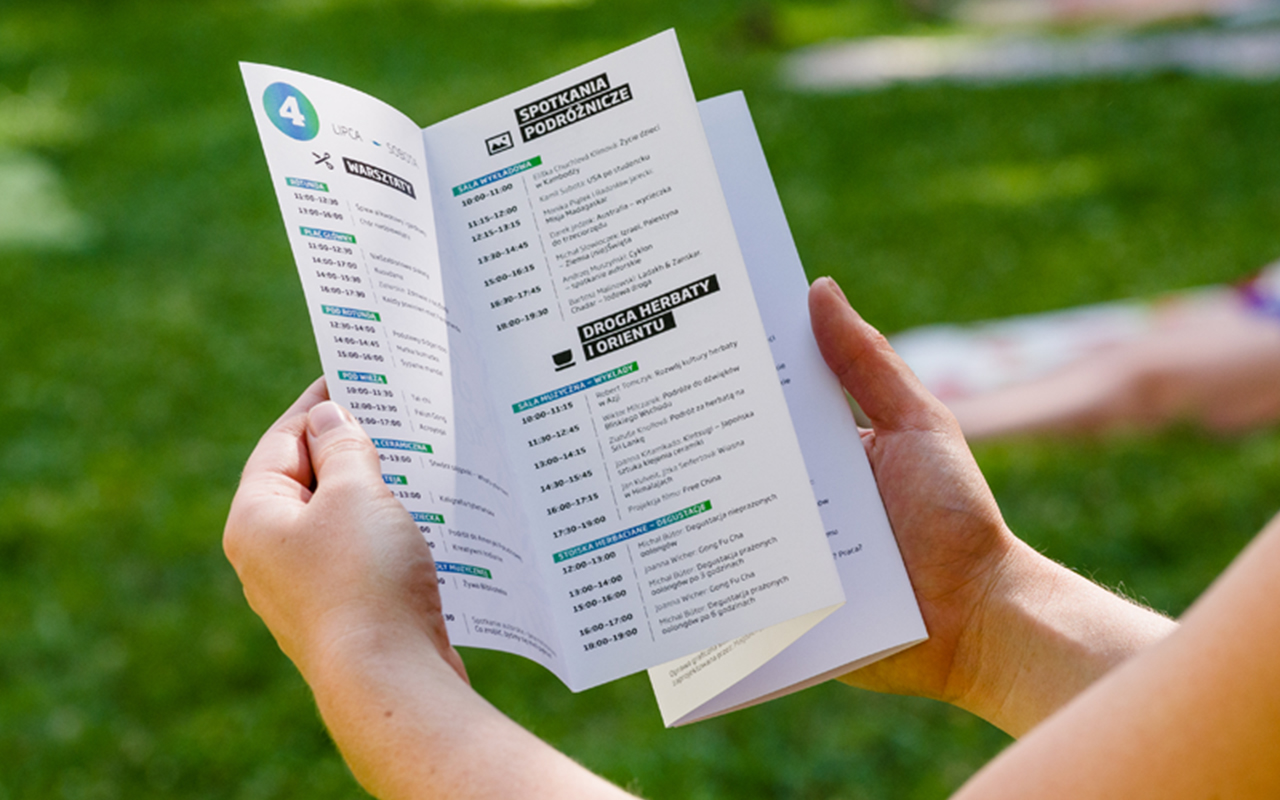 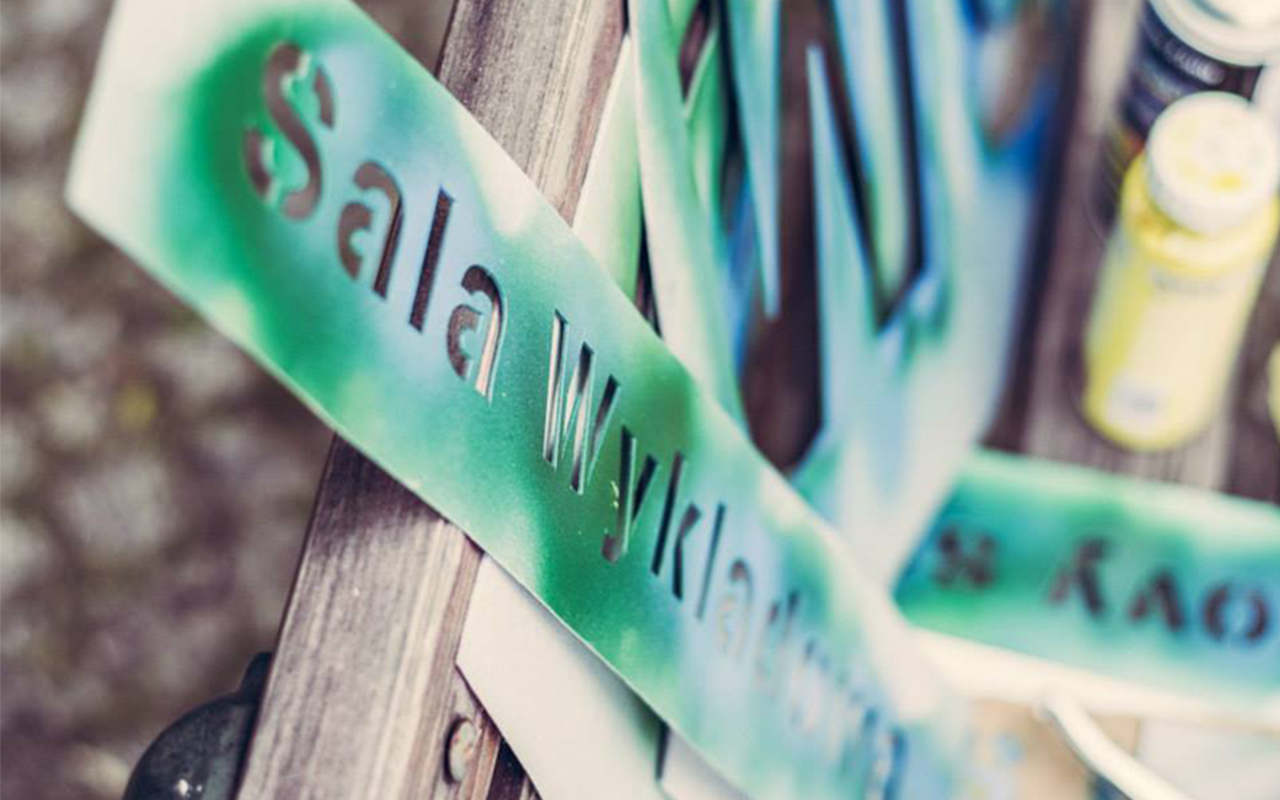 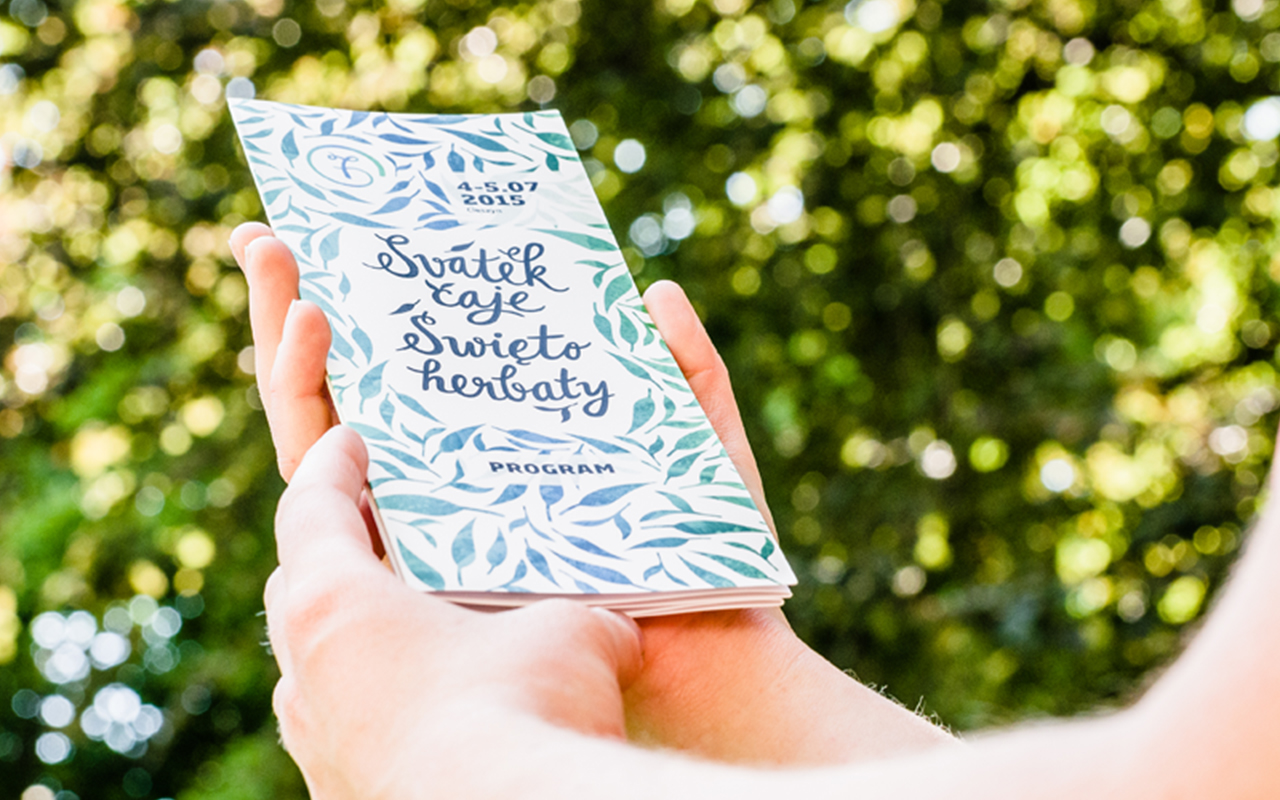 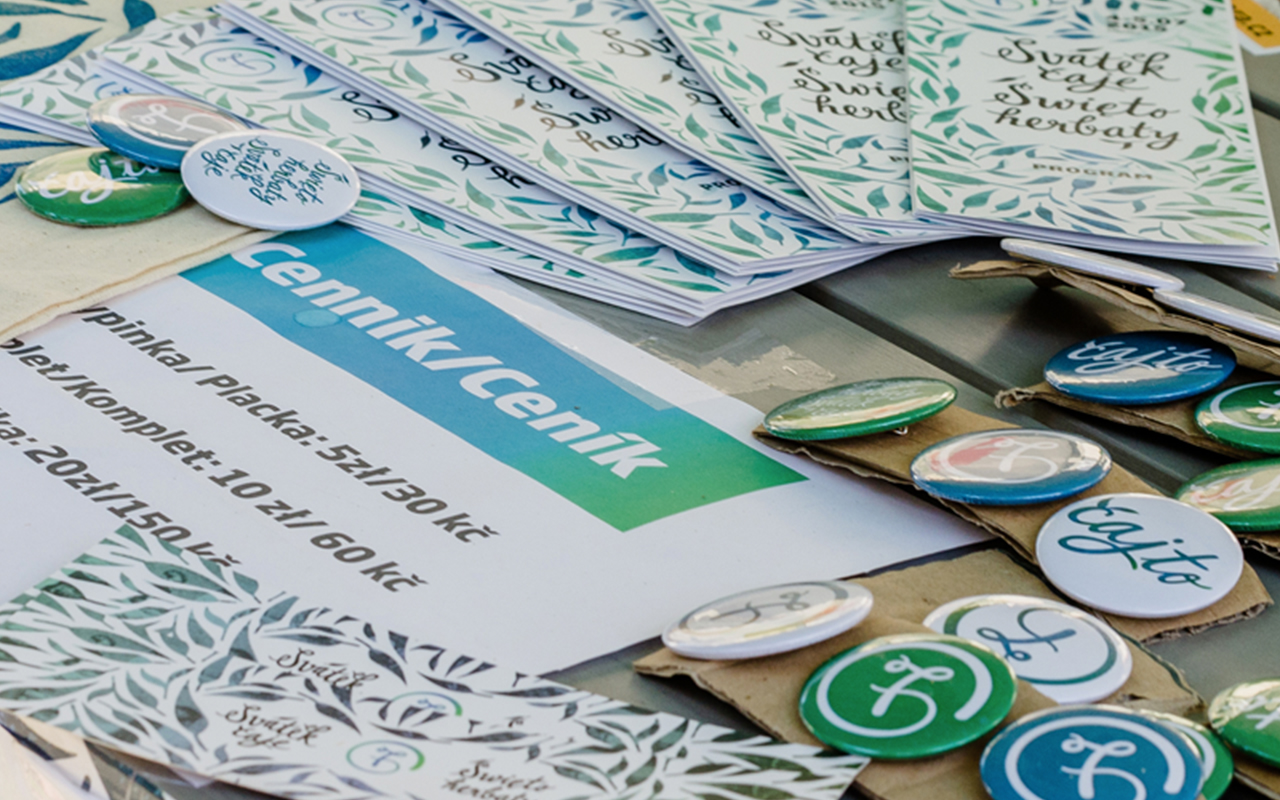